Laura Boustani is the Director of Fundraising and Strategic Communications for CHN Housing Partners. She has worked in the private, public, and nonprofit sectors for more than 25 years, serving as adviser and spokesperson for elected officials and CEOs. She was also a lecturer in both the Political Science and Communications Departments at John Carroll University. She began her career as a member of a presidential campaign national advance team. After a stint in the cable industry, Laura served as a media strategist and deputy press secretary to Cleveland Mayor Michael R. White, then as spokesperson and strategist for the Greater Cleveland Growth Association and the Council of Smaller Enterprises (COSE). She later owned a consulting practice for several years, serving national clients including the Healthcare Leadership Council and a number of Cleveland leaders. Laura has a Master of Science in Positive Organization Development & Change from Case Western Reserve University’s Weatherhead School of Management, and an undergraduate degree in Political Science from John Carroll University. She was born and raised in Beirut, Lebanon, during that country’s civil war and immigrated to the U.S. in 1984. 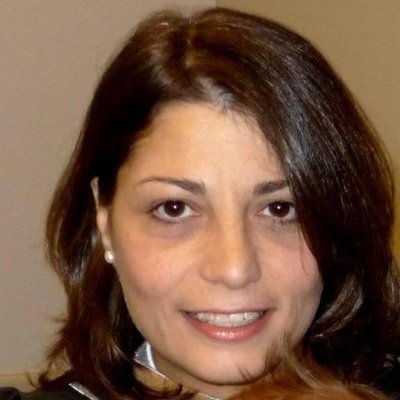