Kevin is responsible for the overall management of CHN, its 35 real estate partnerships, and combined annual operating and capital budget ranging from $55-75 million. Under his leadership, CHN became a member of the NeighborWorks America network, launched CHN Housing Capital, a community development financial institution to address racial equity and mortgage deserts, and was chosen to administer both the first-of-its-kind Lead Safe Cleveland Fund and the Cleveland/Cuyahoga $84 million COVID-relief Emergency Rental Assistance Program. In his prior role at CHN, Kevin led the development of the organization’s leading-edge initiatives, including its growing role as a strategic partner to other nonprofits in new markets, including Michigan, Pennsylvania and New York. Prior to CHN, Kevin was the National Equity Investment Manager of Key Community Development Corporation, and earlier in his career, he practiced law at Thompson Hine LLP. Kevin holds a bachelor’s and a law degree from the University of Michigan. 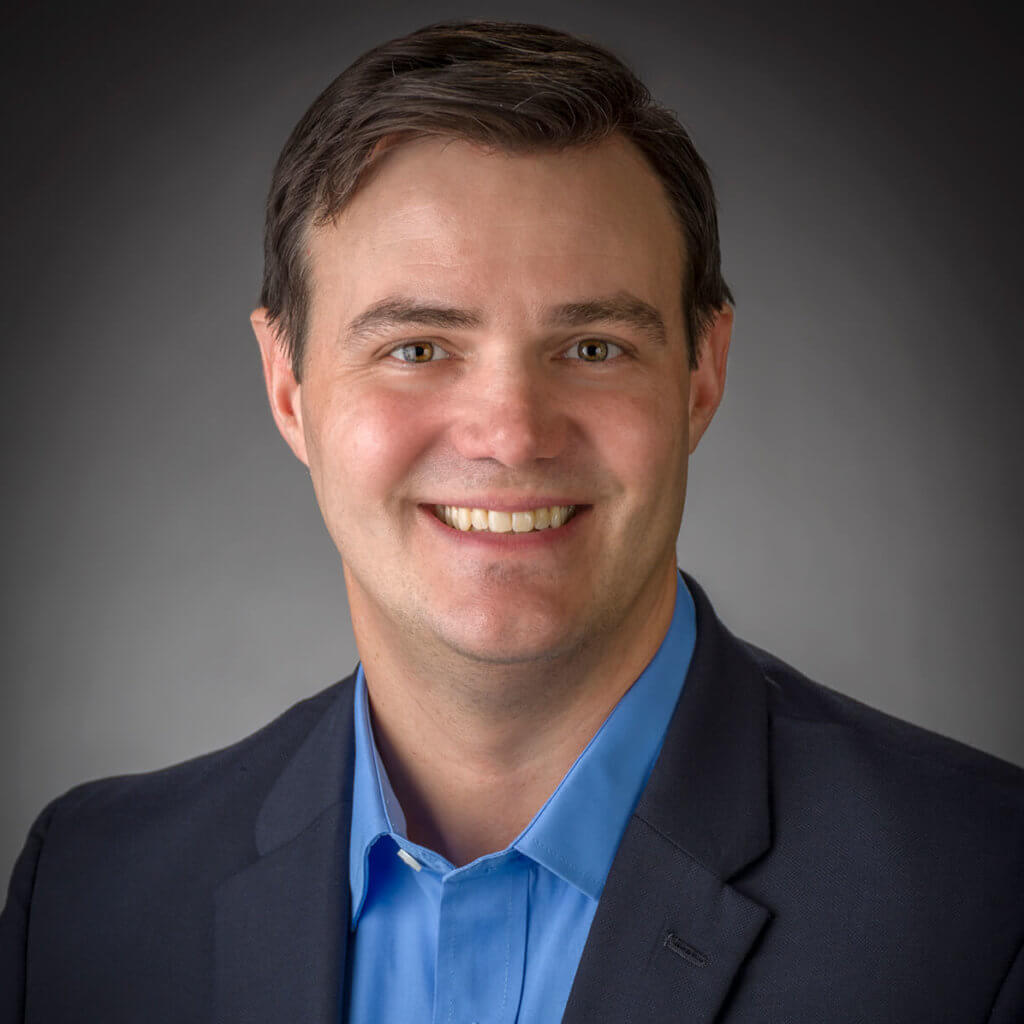