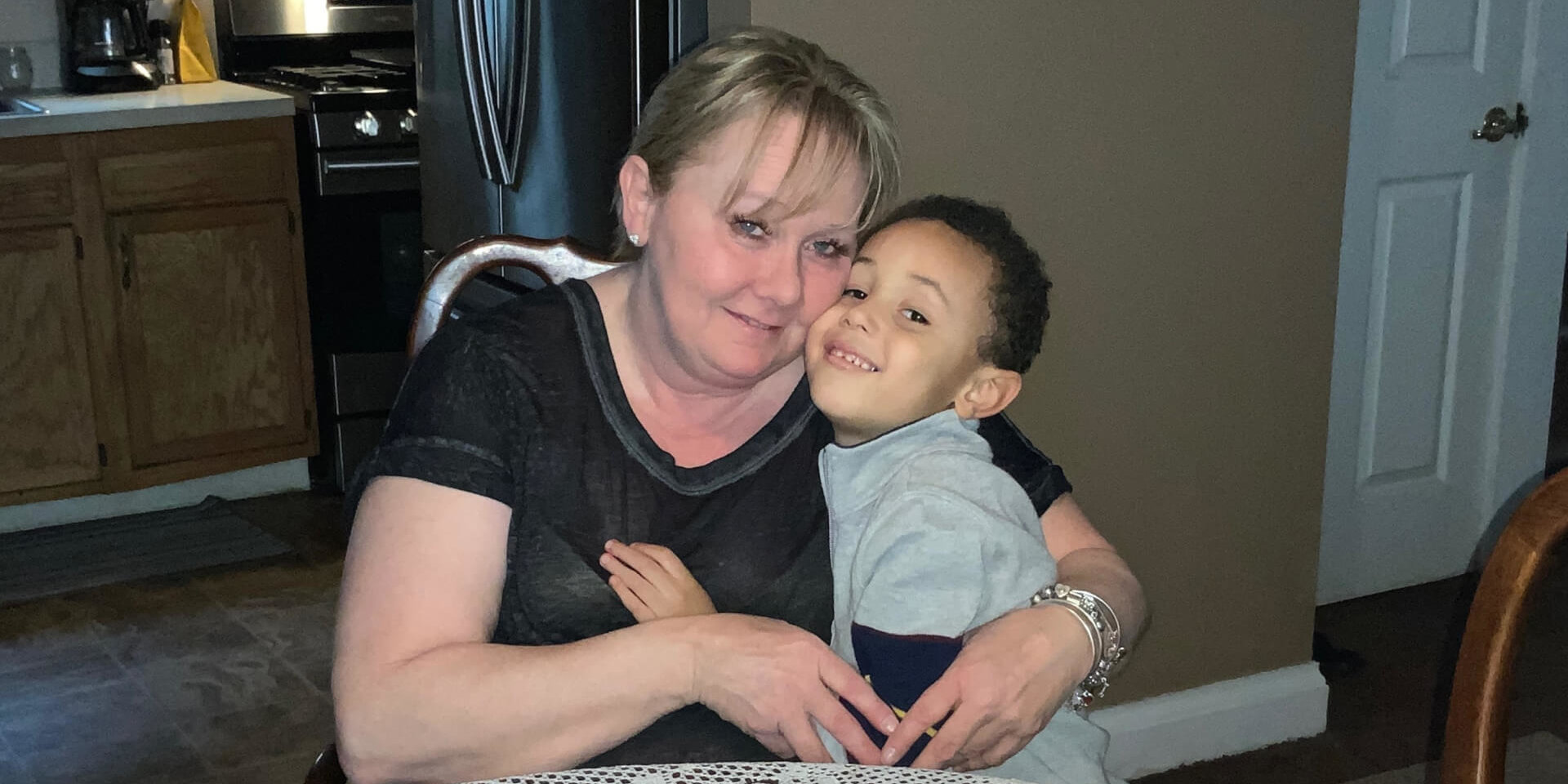 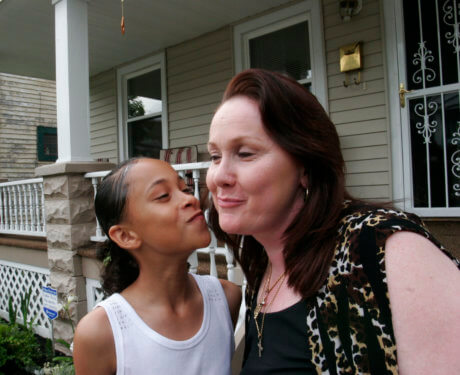 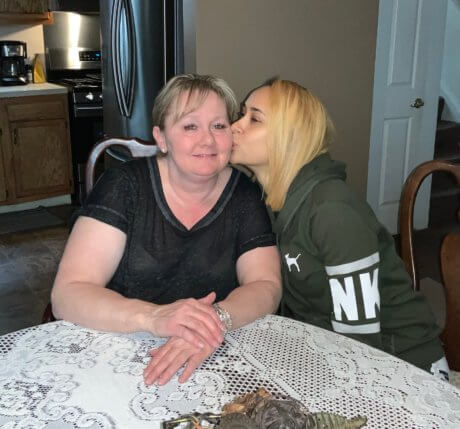 May 2, 2019- You are not defined by your circumstances. That was the message Elizabeth Geiger shared after she purchased her home through CHN’s Lease Purchase Program. Sitting with her daughter, Alexis, in their dining room, Elizabeth expressed how a series of choices led her to overcome life’s circumstances and create a good life for her and her family.

Elizabeth did not have stability as a child. Her mother was killed when she was young and she did not have a relationship with her father. Elizabeth left home at a young age and moved to Cleveland where she started a life and a family. As her children grew up, Elizabeth recalls expressing to them the importance of getting an education. Realizing she must practice what she preached, she made a choice. Elizabeth courageously decided to move herself and her two young children into transitional housing. Voice cracking, she recounted the difficult conversation explaining the move to her children saying, “My priority was creating a stable environment for my kids. I wanted to put myself in a position where I could get an education and succeed.”

With determination, courage and some help along the way, Elizabeth began taking classes and received her GED and then her STNA license. While in transitional housing, Elizabeth started to meet with a housing counselor at CHN. Together they planned out a budget, and Elizabeth moved into a CHN Lease Purchase home. The CHN Lease Purchase Program allows eligible candidates to lease a home and begin a 15-year pathway to homeownership. This was life changing for Elizabeth and her children. “Moving into a CHN home meant my family could finally have a stable place to live,” she said. As the stability of her family increased, so did Elizabeth’s options. She continued in school, raised her two children, sat on the board of directors of the transitional house where she had once lived and received her nursing degree.

Elizabeth rightfully looks back at her journey with pride in all she has accomplished but insists she is not a one-in-a-million case, “I’m not special – I’m stubborn and determined.” Referring to her life, Elizabeth said, “When you start in the negative it takes a lot just to move to equal ground and get ahead.”

Today, Elizabeth is truly “ahead.” Sitting in the home she recently purchased from CHN, with her daughter and one of her grandchildren, she shared a hopeful vision for the future. A full-time nurse, a homeowner, a mother and a grandmother, Elizabeth shares photos from her recent trip to the Cleveland Aquarium with her grandson and talks about her hopes of taking her family to Disney World. When asked what advice she has for people who may find themselves in a similar situation, “Work hard, stay focused and don’t give up,” is Elizabeth’s immediate response. And she truly serves as living proof that hard work and determination, coupled with support and stability, allow people to achieve the lives they deserve to live.

Photos (top): Elizabeth and her grandson