Thirty six years after its founding, the Cleveland Housing Network (CHN) has changed its name to CHN Housing Partners. 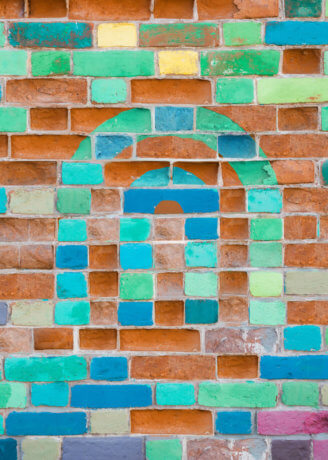 “While we have a new name, our board, staff and exceptional commitment to affordable housing remain the same,” said Rob Curry, executive director of CHN Housing Partners.

As CHN’s capacity and accomplishments have grown, so have its collaborations and the value it places in its partners. CHN now has a suite of partner services to assist other affordable housing owners in Ohio and neighboring states.

“We believe our new name, CHN Housing Partners, deeply reflects who we are and how we go about doing our work to maximize impact for each person we serve,” added Curry.

CHN also has a new tagline, “The Power of a Permanent Address”. The tagline reaffirms the organization’s strong belief in the power of affordable, stable housing to support the success of families and communities.

CHN Housing Partners, formerly Cleveland Housing Network, was founded in 1981. It is a large-scale affordable housing developer and housing service provider that works with its partners to solve major housing challenges for low-income people and underserved communities. CHN partners with utility companies, financial institutions and public agencies to manage and deliver large-scale housing resources. CHN also partners with people—low-income individuals, families, seniors, the disabled and the homeless—to improve their housing stability. CHN’s impact in Cleveland includes 2,500 new homeowners, the housing stability services it provides annually to 30,000 individuals, and the development of 6,000 new homes.

Thank you to everyone who participated in this year's #GivingTuesday and showed support for CHN Housing Partners and the power of a permanent address! It's not too late to donate if you haven't already: https://chnhousingpartners.org/donate/

Join us today for #GivingTuesday and contribute to the power of a permanent address. To celebrate your generosity this year, we have commemorative CHN coasters for those who give $50 or more. Check out http://chnhousingpartners.org/donate or click the link in our bio to learn more and donate.