2021 marks CHN’s 40th anniversary. We are truly proud of the hundreds of thousands of lives we have changed over the past 40 years, whether through connecting low-income families to affordable homeownership, building supportive housing for people experiencing homelessness or providing financial education and community resources for people experiencing housing instability. Throughout September and October, we will be highlighting pivotal points in CHN’s history on our blog. Please tune in as we explore this rich history of believing in the power of a permanent address. This week’s post provides an overview of CHN’s work during and in the years immediately following the foreclosure crisis, and was greatly informed by an interview with our third Executive Director, Rob Curry.

We wrapped up last week’s Through the Years post around 2007. Production for CHN’s Homeward program had been halted as the housing market slowed, and the foreclosure crisis was underway.

The ensuing financial crisis led CHN to streamline its focus and, in a sense, return to its roots. The organization had been founded to address housing abandonment and affordability issues triggered by job loss and population decline. While the economic disruption Cleveland faced in the late 2000s was driven by different factors than before, it had a similar impact: thousands of vacant homes dotted the landscape of Cleveland’s neighborhoods, and stable homeownership was once again out of reach for thousands of families.

Unlike the 1980s, however, CHN was no longer a start-up organization trying to find its way. CHN had a history. It had two decades of experience, a broad network of partners, strong relationships in Cleveland’s neighborhoods, and deep expertise in housing development and finance. CHN was well-positioned to respond to the foreclosure crisis, and the choices it made would shape the organization it has become. 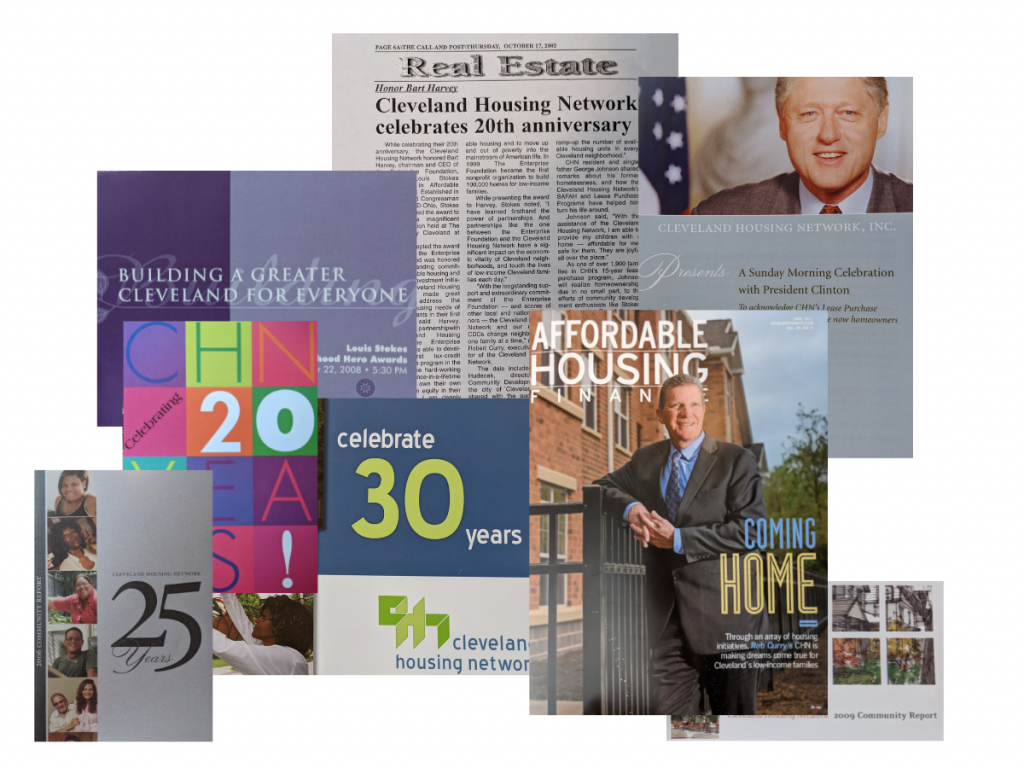 One such choice was to shift its development approach away from citywide revitalization and towards the strategic redevelopment of small, targeted areas in partnership with neighborhood stakeholders. CHN immediately began working to identify salvageable vacant homes in neighborhoods where it could positively affect housing market dynamics. The organization and its CDC partners developed a comprehensive approach to community development that could improve both property values and quality of life.

Internal lending was another critical process that developed in response to the foreclosure crisis. Banks were historically eager to provide CHN Lease Purchase families with mortgages to purchase their homes. This changed dramatically following the foreclosure crisis as lenders abruptly tightened their underwriting criteria, making it impossible for many low-income families to qualify for a loan. This change necessitated another innovation. With help from its partners at the Ohio Housing Finance Agency, CHN capitalized a loan pool to make mortgage loans to Lease Purchase buyers – again making sure that the program’s promise of homeownership could be realized (as it was for nine out of every 10 families). It was this lending experience that eventually led CHN to develop a broader platform of lending products that today comprises the work of CHN Housing Capital and the Believe Mortgage. 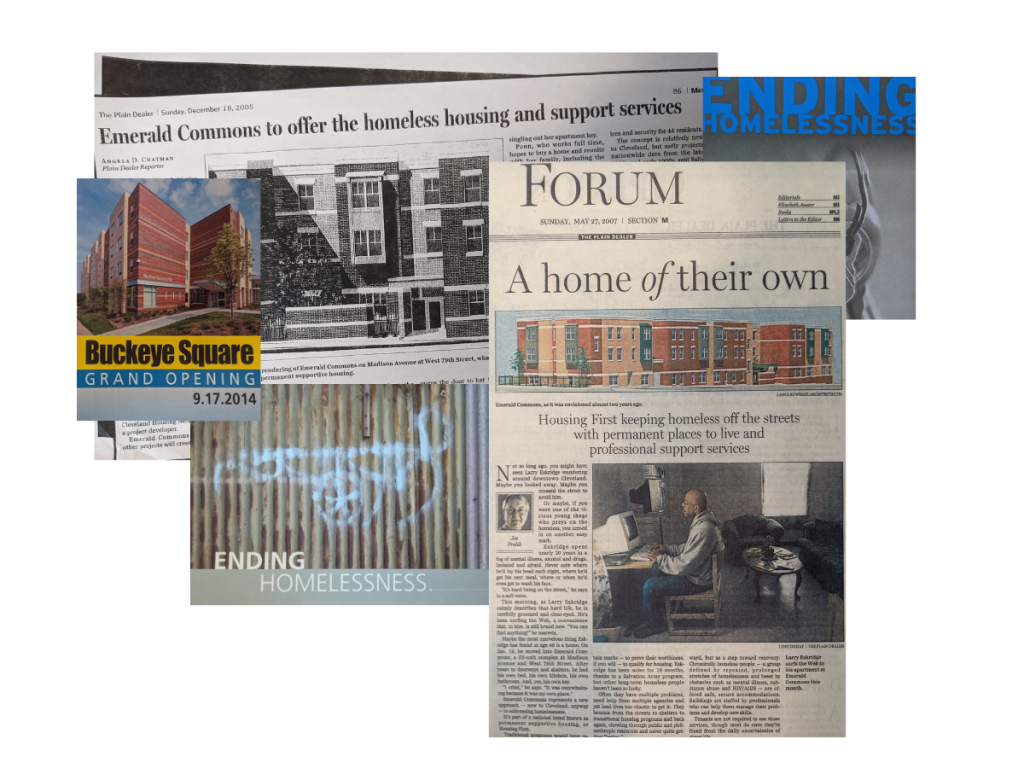 CHN’s multifaceted strategy (developed and implemented in collaboration with many partners including Neighborhood Progress Inc. and CDCs) was considered one of the country’s first and most successful responses to the foreclosure crisis. These efforts won the praise of Shaun Donovan, U.S. Secretary of House and Urban Development:

“CHN is one of the most experienced nonprofit, single-family, affordable housing developers in the nation. As America recovers from the foreclosure crisis, CHN’s current strategies are critical innovations in neighborhood stabilization.”

Despite its success in helping Clevelanders through the foreclosure crisis, CHN did not emerge unscathed. “Frankly, after losing $5 million in the Homeward Program, we turned a bit conservative,” Curry said.

CHN began exploring long-term resiliency. For the first half of the 2010s, CHN focused on aggregating cash, building an even stronger team, breaking down department silos, and beginning to upgrade its data systems. CHN continued to approach single-family development in strategic, targeted ways. Still, the foreclosure crisis had driven home the limitations to growth that it faced within a single geographic market like Greater Cleveland. CHN had to figure out how to keep growing and broadening its mission while staying true to the city it loved and had been founded to serve.

CHN’s Board and staff settled on several different strategies, the most significant of which were: 1) building a multistate affordable-housing footprint, expanding into new geographic areas and 2) laying the foundation for a mortgage lending arm.

By 2015, CHN had begun adding new leadership and capacity to its real estate development team. In 2016, CHN hired Kevin Nowak (who had previously served on CHN’s Board) as General Counsel and Director of Strategic Initiatives. And in 2017, CHN changed its name to CHN Housing Partners to reflect its new approach to its mission and market itself in nearby states.

How CHN Housing Partners pursued these new strategies, and the impact they have had will be the subject of our next post.