Sept. 9, 2019 — On Aug. 15, CHN Housing Partners’ (CHN) Summer Youth Employment Program (SYEP) wrapped up another successful summer of youth community engagement. The two month-long program welcomed over 100 Cuyahoga County youth ages 18-24 to give back to their community, all while receiving short-term employment as they learn valuable skills for potential long-term future employment. 2019 marks the sixth year CHN has partnered with Youth Opportunities Unlimited to put on the SYEP.

On July 2, CHN youth partnered with Senior Citizens Resources, Inc. to bring the CHN Mobile Crew to distribute fresh produce to the elderly in the senior center’s parking lot. 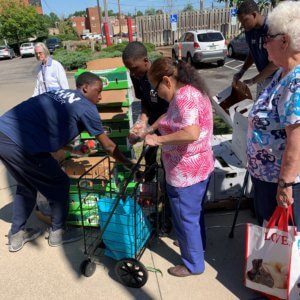 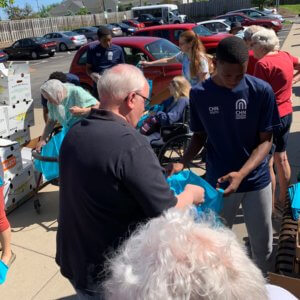 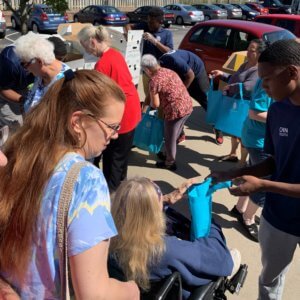 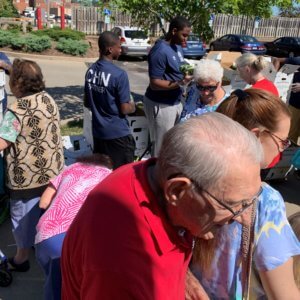 On July 9, CHN youth headed to the Greater Cleveland Food Bank, where the youth worked an assembly line, putting lunches together for another local youth program. 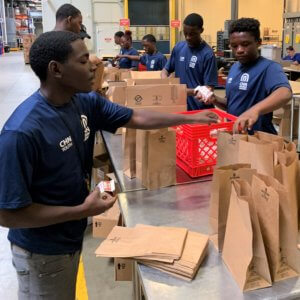 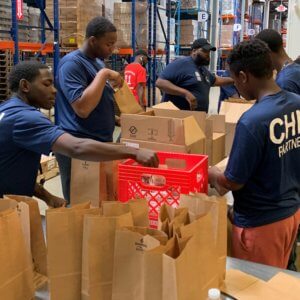 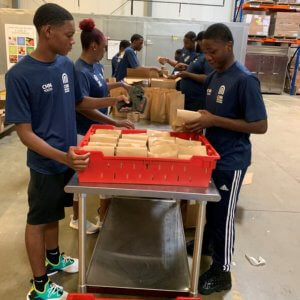 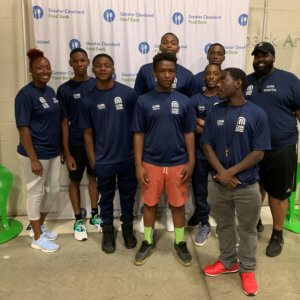 CHN youth partnered with Medical Mutual and the Cleveland Division of Police’s 3rd, 4th and 5th districts for a Community Workday on July 28. 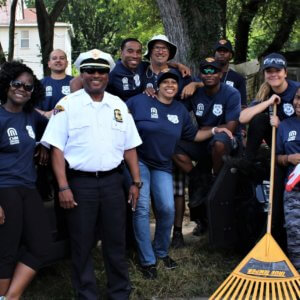 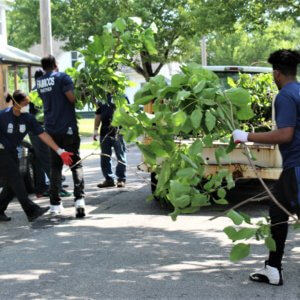 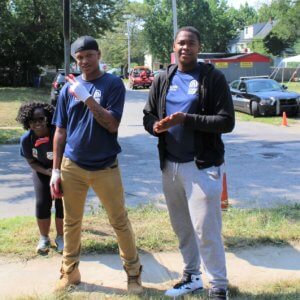 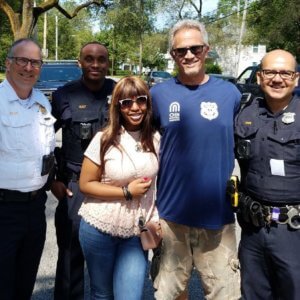 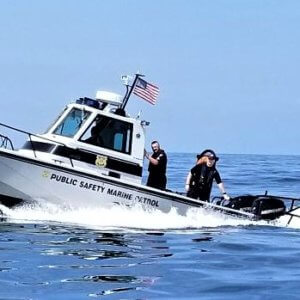 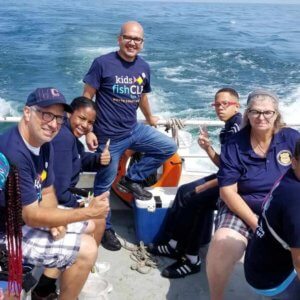 On August 15, CHN youth washed 36 of Cleveland Police’s 5th district patrol cars. The youth also had a cookout with the officers and received a tour of the district police station. 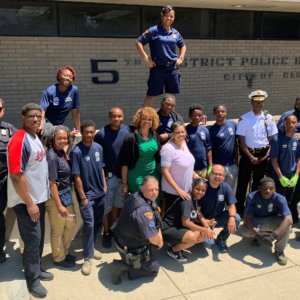 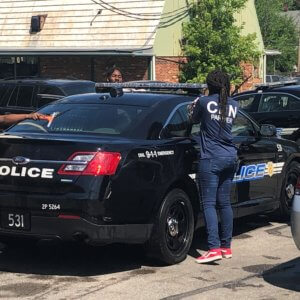